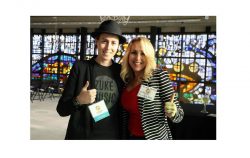 Miami, FL — Babson College’s Women Innovating Now (WIN) Lab® celebrated its inaugural cohort’s completion of the eight-month Miami program on Tuesday, April 25, 2017, with over 250 guests at The Jewel Box at the National YoungArts Foundation headquarters. The WIN Lab® expanded into Miami in 2016 with the support of The John S. and James L. Knight Foundation and corporate sponsors including Akerman LLP.

WIN Lab Miami’s Director Carolina Pina led the evening’s progression stating, “We are determined to impact the existing growth gap in the city; Miami ranks No. 2 in entrepreneurial activity but No. 38 in growth. By having more scalable businesses run and led by women, we’re hoping investors will be more willing to invest in them so we can also contribute to narrowing the funding gap.”

Matt Haggman, Knight Foundation Miami Program Director, added, “We’re trying to build a community that’s unlike any other. Innovation is built on a diversity of ideas and people.”

Haggman was one of three representatives judging WIN Lab Miami’s grand prize pitch session. For the pitch, three cohort companies who exceptionally leveraged the venture accelerator’s resources were given five minutes each to share their business vision in hopes of winning the grand prize. Haggman was joined by corporate sponsors including Carol Faber, Akerman LLP Partner on the judging panel.

WIN Lab Miami’s finale event brought together a diverse sect of industries, including local media and digital influencers alongside program coaches and supporters, as well as representatives from the New World Symphony and Babson College. WIN Lab’s marketing took a forward-thinking approach to reflect the brand’s DNA: prominent female blogger Pineapple Citizen hosted an Instagram takeover while FIU student vloggers recorded the celebration and interviewed the WINners. The evening illustrated WIN Lab’s ability to facilitate both financial and strategic opportunities for its 22 graduating participants.

The accelerator is currently accepting applications for its second cohort, which remain open until May 12, 2017. WIN LAB Miami applications can be found atwww.thewinlab.org/apply.

During its eight-month engagement, the inaugural WINners raised nearly $2 million in funding. Their accolades and accomplishments include the following:

Created by the Center for Women’s Entrepreneurial Leadership (CWEL) at Babson College, the Women Innovating Now (WIN) Lab® provides women entrepreneurs with an inspiring community and a rigorous, experiential process that catalyzes innovative thinking and enables them to successfully launch or transform businesses. Now in its fourth year, WIN Lab has been designated as one of the top two specialty programs for Excellence in Entrepreneurship Education by the United States Association for Small Business and Entrepreneurship (USASBE); earned BostInno’s designation as one of Boston’s “50 on Fire” innovators and visionaries; and was honored by the prestigious Rosoff Awards for diversity. 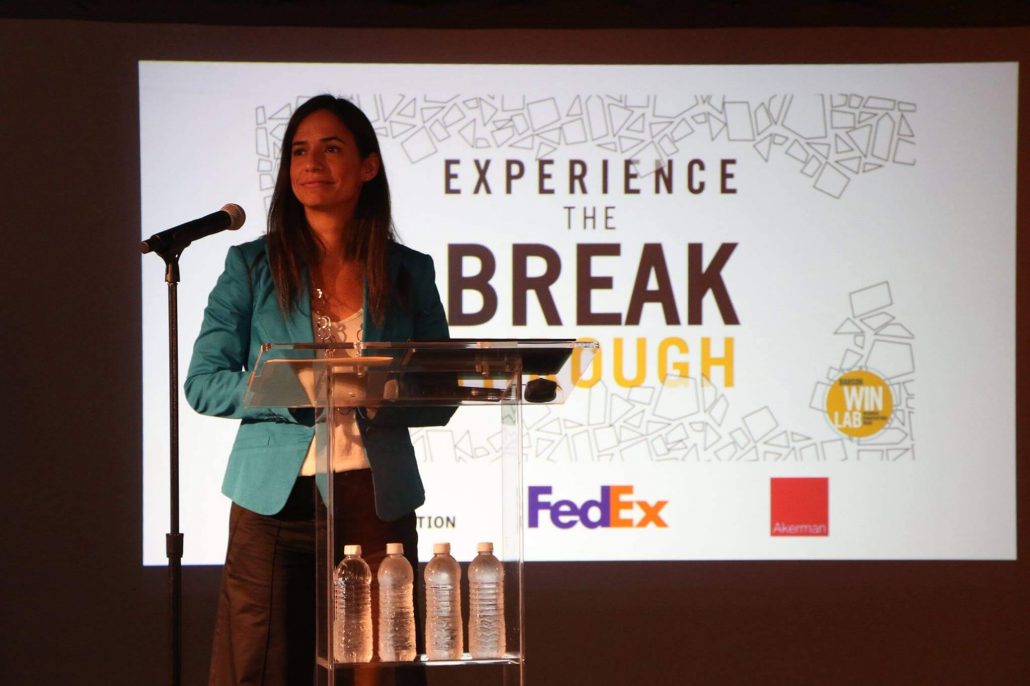 Babson College is the educator, convener, and thought leader for Entrepreneurship of All Kinds®. The top​-ranked college for entrepreneurship education, Babson is a dynamic living and learning laboratory where students, faculty, and staff work together to address the real-world problems of business and society. We prepare the entrepreneurial leaders our world needs most: those with strong functional knowledge and the skills and vision to navigate change, accommodate ambiguity, surmount complexity, and motivate teams in a common purpose to make a difference in the world, and have an impact on organizations of all sizes  and types. As we have for nearly a half-century, Babson continues to advance Entrepreneurial Thought & Action®​ ​as the most positive force on the planet for generating sustainable economic and social value.