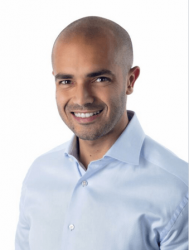 The Internet went from basic to brilliant in the last decade. Facebook and Youtube were in their infancy, Twitter did not exist formally, nor did Gmail. Usage was primarily utilitarian and people logged-on from a personal computer or clunky laptop — handheld devices were a novelty. This was the backdrop in which an ambitious entrepreneur had a vision — to create an innovative online language-learning platform utilizing the nascent Voice Over IP technology (VoIP). It was the start of a new era for online learning.

The pioneering Andres Moreno launched Open English in 2007. As it approaches its 10-year anniversary, the leading education technology company focused on English language learning for the Latin American and U.S. Hispanic markets has raised millions in venture capital and surpassed an enrollment benchmark of 500,000 students. Students, from all walks of life, each motivated to create new opportunities through multilingualism. His startup has become one of Miami’s biggest success stories.

The son of a diplomat, Andres traveled extensively and was fascinated by language. Growing up in Venezuela, he saw first-hand the benefits that came with speaking English. Although he was at the university studying engineering, the lure of his passion was too strong. He wanted to become an entrepreneur and make learning American English easy, accessible and effective.

He has done just that. It’s been quite the ride for the enterprising Andres. He moved his headquarters from Silicon Valley to Miami to tap into the LatAm talent pool unique to our city, and explains, “To thrive you must surround yourself with the right people.”

As well as the right environs too! In looking for a space to house his growing company, which boasts over 1,500 employees today, he and his team decided on plush, low-key Coconut Grove. Andres states that he loves the neighborhood’s walking culture and restaurants, as do his staff. He also fell in love with the architecture and design of his office space. “It all just clicked here for us,” exclaims Andres. In addition to the Grove, Andres has incubator offices around Miami to keep his finger on the pulse of the rapidly developing startup community found throughout the city.

In closing, Andres offered some parting wisdom. His recipe for marketing and PR success: keep it organic. Let your PR strategy be guided by your passion, it will also impact your company culture. We concur Andres! The foundation from which to launch a PR campaign should be steeped in authenticity. 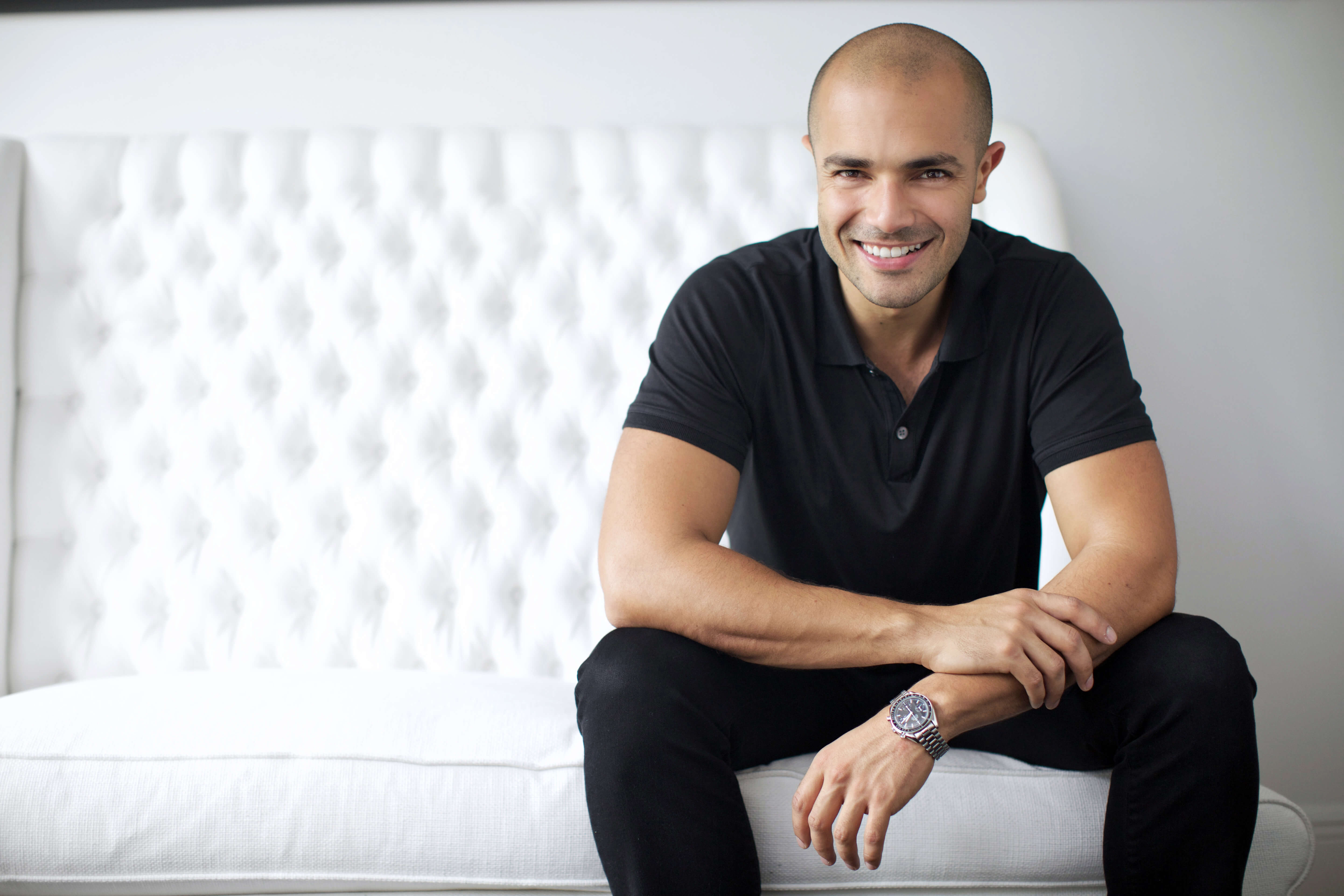 Follow Me!
An Exhibit that Will Awaken Your Inner Child