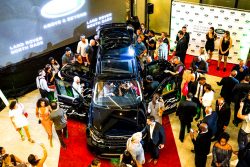 “After nearly ten years of planning the design and features, we are more than pleased with the evolution from the LR4 to the all-new Land Rover Discovery”, said Warren Zinn, President and CEO of Warren Henry Auto Group, “and looking forward to endless advances as the brand continues to exceed customer expectations”.

According to Warren Zinn, what’s most exciting about the all-new model is the advanced features.  The 2017 Land Rover Discovery has powered third row seats and tailgate, an in control premium app, and waterproof activity key wrist strap alleviating the need for the customer to carry their conventional key fob. 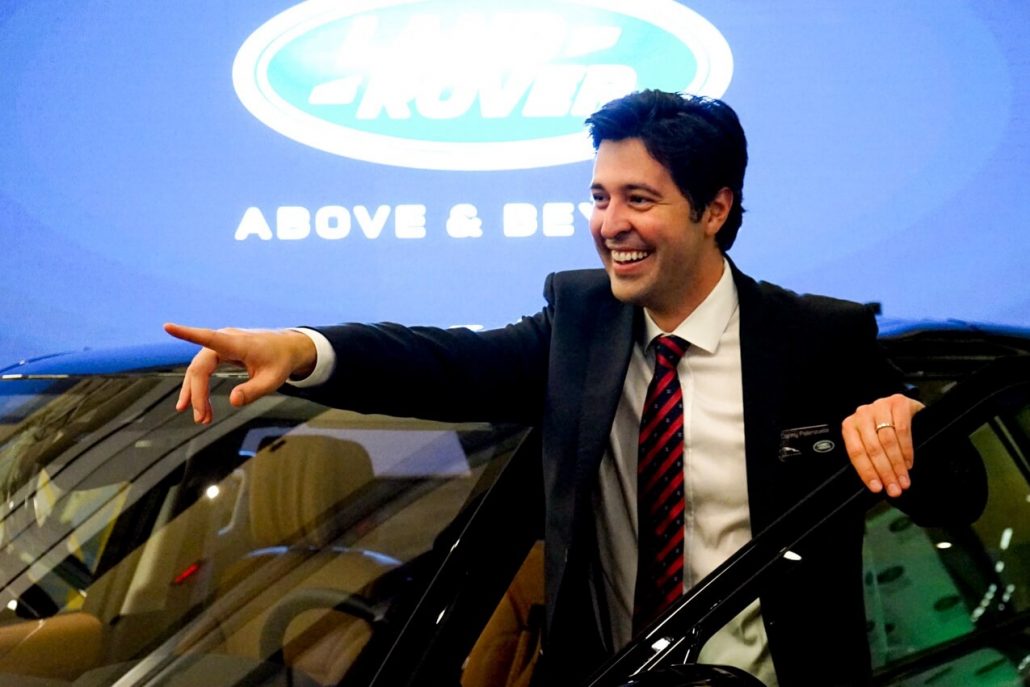