You are here: Home / Success Stories 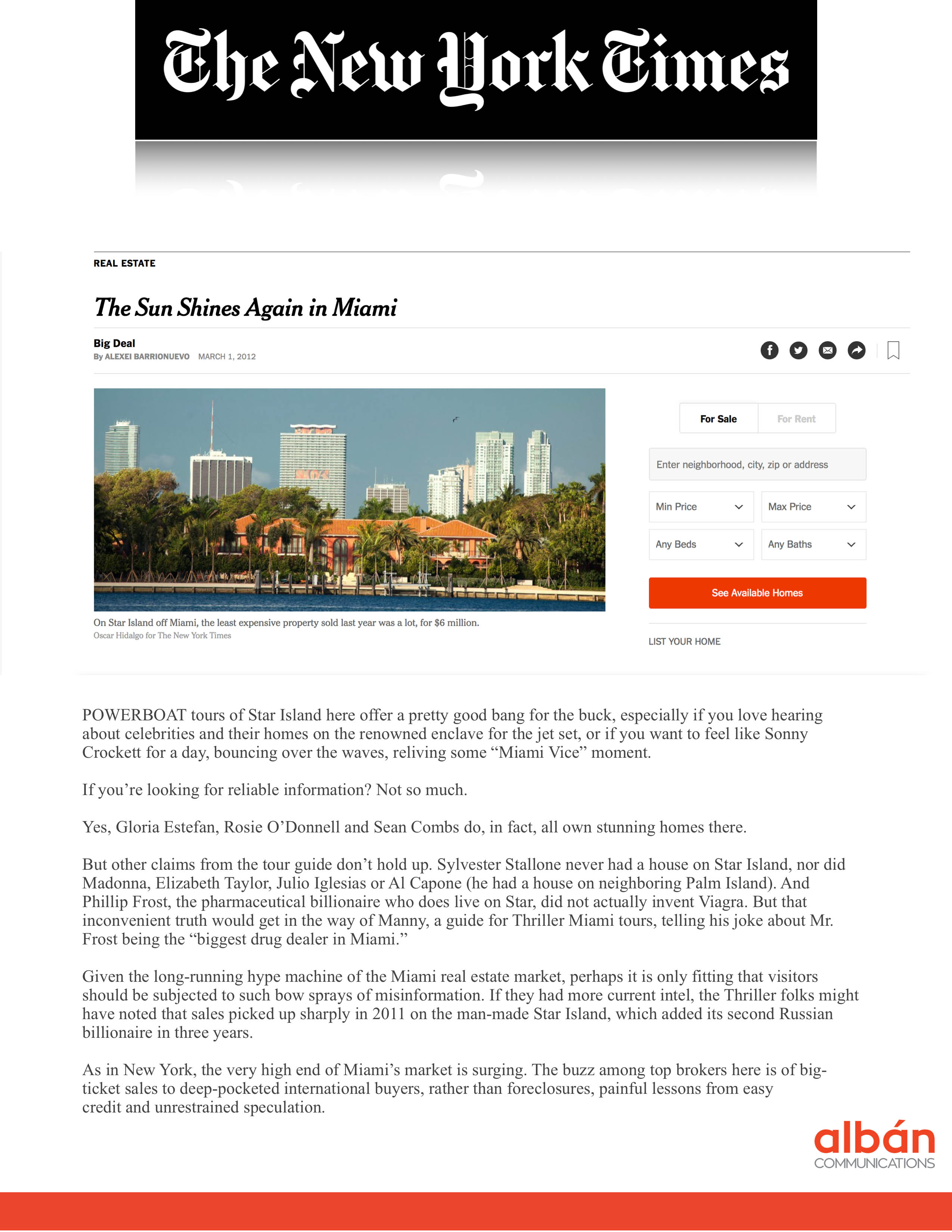 Challenge
In a cluttered marketplace and during the national housing crisis, Douglas Elliman opened its doors in what was considered “ground zero” for the crash (i.e. Miami). Being sensitive in approach and verbiage was critical. At a time when agents were fleeing the industry in mass, Douglas Elliman needed to recruit. Our approach was to create a thoughtful campaign that positioned the New York leader’s entry as optimistic, and distinguished it from other major brokerages with long-established histories in the local market.

Client Overview
The Bodyshop Experience launched in Wynwood on the grounds of the Mana campus late March 2018.  The new dinner theater show featured street dance, live drums and guitars, graf-art and comedy performed by and large by local talent. Food was Mediterranean-inspired and included a three-course meal and full bar. The entrepreneurial team behind this exciting entertainment concept was not only new to Miami, but also new to the country.

Challenge
We often move fast, but in this instance we had to move at lighting speed. Albán Communications won the bid to produce a branding and launch campaign within an incredibly tight timeline of six weeks. Included in the scope: messaging platform, slogans, creative ideation for a billboard on I-95, story-building, PR and Influencer outreach and grand-opening event planning. All while adapting to the culture of our international client. 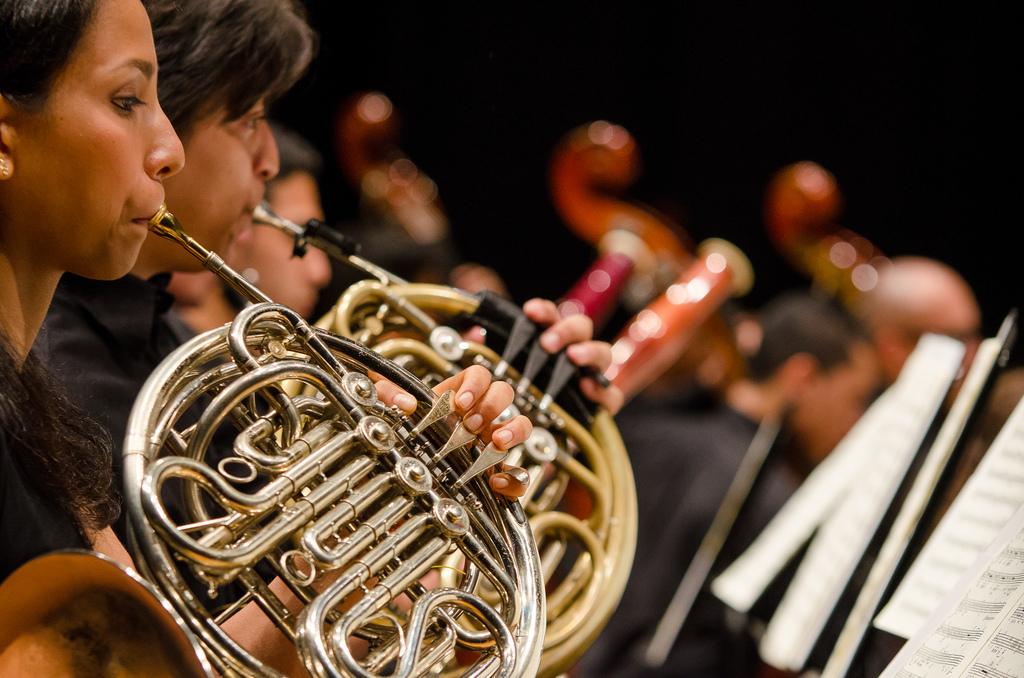 Client Overview
The Colombian Youth Philharmonic (Filarmónica Joven de Colombia) was invited to perform at the iconic New World Center in Miami Beach on July 26, 2013. The performance was part of Colombia’s Promotion Plan Abroad, and was coordinated by the Ministry of Foreign Affairs, the Colombian Embassy to the United States and the Consulate of Colombia in Miami.

Challenge
To get the word out about the concert, and generate interest amongst both English- and Spanish- language audiences. The client wanted a full house, and coverage in all the major local media outlets. Most important to them was to go beyond just securing calendar placements, but to get features that spoke to Colombia’s Promotion Plan Abroad and interviews with the program’s sponsors, organizers and concert conductor.

Iris on the Bay

Overview
Iris on the Bay is a new residential community located from 25-135 North Shore Drive, in Miami Beach’s North Beach neighborhood. The developers, The Spear Group and Braddock Financial, launched sales with Douglas Elliman in 2014. The private development consists of 43 four-story townhomes, with prices starting at $350 per square foot. The townhomes were offered fully finished, with amenities including private elevators, broad balconies and rooftop terraces.

Challenge
At the time, there was a lot of competition in the way of new residential construction. According to a Cranespotters.com article dated December 2014, 300 new condo towers were in development in the current real estate cycle. We wanted to breakthrough the clutter and showcase that Iris was distinctive and offered great value. One of the biggest obstacles facing the sales team was selling the neighborhood. Prospective buyers hadn’t heard of Normandy Isle, and were unfamiliar with North Beach. They didn’t know what to make of the area, which was not as polished or celebrated as its neighbor to the south.

Client Overview
Chopra Coaching is an executive and leadership coaching practice based in Miami Beach. It’s Founder and CEO Rajan Chopra, was formerly a derivatives trader on Wall Street and held senior executive roles in public and private companies, before launching his eponymous leadership practice.

Challenge
New to the Executive Coaching industry (and new to Miami), positioning Chopra as a thought leader required engineering. We had six months to develop Rajan’s personal brand online and offline, while generating interest from media and client prospects. Additionally, our industry research showed executive coaching to be on the rise, with more coaches getting certified making for a competitive landscape.  We also noticed that overall sentiments towards executive coaching were mixed.