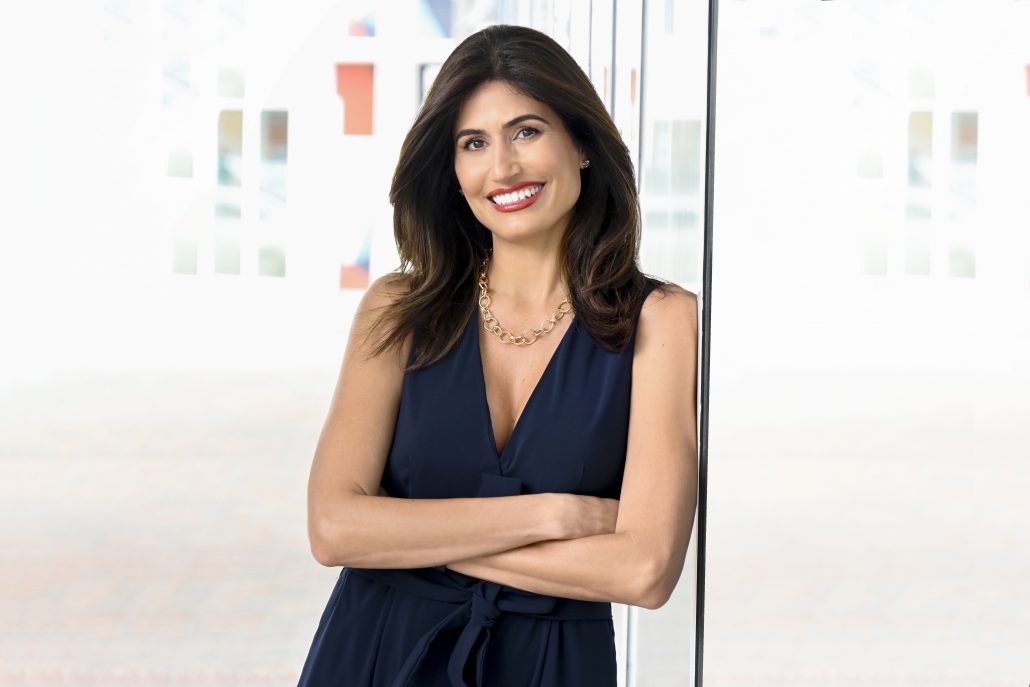 Frances began her career at rbb Communications Miami working primarily in the firm’s Latino and Tech divisions. She was invited to join Hill & Knowlton in Los Angeles, and moved cross-country for the post. There, she serviced global brands like Motorola and helped launch national awareness campaigns around new mobile products. Later she joined event marketing giant Jack Morton Worldwide. At Jack Morton, she played a role in the creation, production and execution of numerous branding events and promotions for Latina Magazine, Toyota, Amgen, and The California Endowment Fund.

In 2007, after a high profile career in LA, she decided to further her track in Miami’s burgeoning media and communications world.  Frances served as Majestic Properties’ Director of Public Relations, but with the market crash of 2008 looming, seized the opportunity to launch a communications consultancy specializing in crisis communications for real estate clientele.  She would later diversify her portfolio to include non-real estate accounts.

Over the years, Frances has made her mark in South Florida.  As a successful entrepreneur and small business owner, she was selected by Miami Dade College’s Idea Center to serve as a business advisor for a group of scholars.  The focus was on scaling-up their businesses.  Frances also won the bid to represent Babson College’s WIN Lab program for women entrepreneurs.  She played a role in establishing the brand locally, when they launched in Miami.

Frances has been featured in Forbes, twice, as well as USA Today, Travel & Leisure and MSNBC.

Frances is actively involved in the community and has been a featured speaker on panels dedicated to entrepreneurship, business ownership and marketing.  She is currently a pillar member of the Miami Beach Chamber of Commerce, and has been involved with YoungArts and The Wolfsonian. She was formerly appointed to the Executive Committee for the New World Symphony’s Friends group.  Frances speaks Spanish and has a working knowledge of Italian.  She received her BA in Communications from Florida State University.